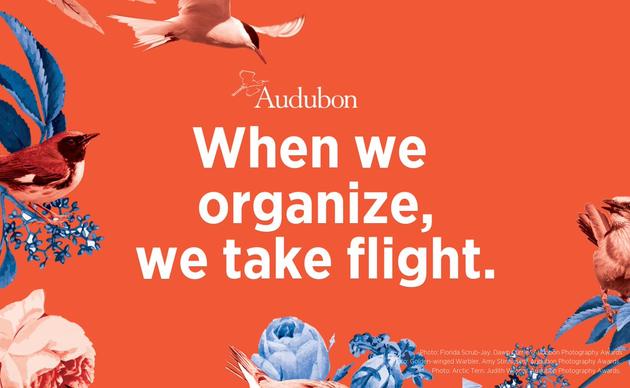 SACRAMENTO, Calif.—With a California Senate vote of 29-9, a bill strengthening the state’s protections for migratory birds beyond those specified under federal law today cleared the California Legislature. Assembly Bill 454 clarifies existing state safeguards for native birds and closes loopholes where California law defers to federal statutes, seriously weakened by the White House. The bill was authored by Assembly Member Ash Kalra (D-San Jose) and sponsored by the National Audubon Society.

“This move by the State of California is an example for other states seeking avenues to protect migratory birds until the federal government again lives up to its historic and legal obligations,” said Sarah Greenberger, senior vice president for conservation policy at National Audubon Society. “As the world’s fifth-largest economy, California industry will naturally need to be a partner in any effort to protect the state’s

In December 2017, the Department of the Interior (DOI) issued a guidance memorandum saying that it would no longer interpret the landmark 1918 Migratory Bird Treaty Act (MBTA) to prohibit the “incidental take” of birds; that is, birds killed unintentionally but avoidably during otherwise legal industrial, commercial, agricultural or other activity. The guidance reverses another DOI memorandum issued just a year earlier, as well as decades of bipartisan enforcement of the MBTA. It states that only “affirmative action,” the intentional killing of birds, will be held criminally liable, effectively invalidating provisions of the MBTA that permitted the collection of millions of dollars in damages following the Exxon Valdez and Deepwater Horizon oil spills.

“California is taking a vital step towards filling the role that should fall to the federal government in safeguarding our migratory bird species,” said Sarah Rose, executive director of Audubon California. “The Trump Administration guidance neutralizes the MBTA as both a carrot and a stick. Not only does it shield anyone damaging the environment from having to pay for it, but it removes the incentive for developing technologies that are less harmful to birds and their habitats.”

AB 454 changes sections of California statues that may defer to the MBTA on the incidental killing of birds and makes it clear that the incidental but avoidable killing of native birds is still against state law. The bill is the latest step by California officials to block the impact of the Trump Administration reversal. In May of last year, California joined seven other states in a lawsuit challenging the DOI memorandum, followed in November by guidance from California Attorney General Xavier Becerra and the state Department of Fish & Wildlife, stating that incidental take remained illegal in California regardless of federal policy. 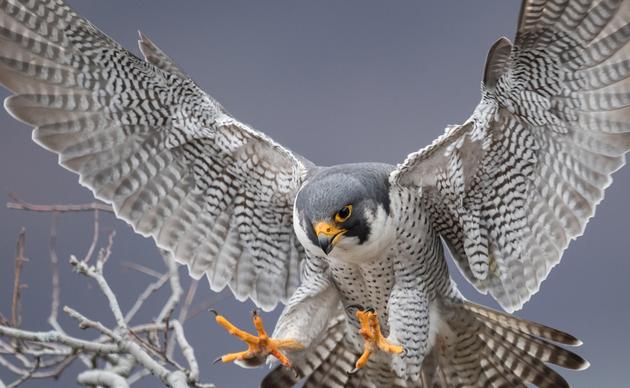