In the late 19th Century, it became fashionable for women to wear real bird feathers in their hats. The trend spurred a trade in wild bird feathers that had a devastating effect on native bird populations. the American Ornithologists Union estimated that as many as five million birds per year were being killed for the millinery trade. The birds most sought were the Great Egret and the Snowy Egret, for their white feathers. Early conservationists began to sound the alarm.

A movement is born

One of these conservationists was named George Bird Grinnell, who as a young man had a fascination with the work of John James Audubon. Now the editor of Forest and Stream Magazine, he took to his publication in 1886 to call for the formation of an Audubon Society “for the protection of wild birds and their eggs.” The initial response to his call was positive, and the following year he incorporated the new society with 39,000 members.

California is part of second wave

Grinnell’s original Audubon Society was short-lived however, and the trade in bird feathers continued to grow. But he had been on to something. Starting in Massachusetts in 1896, other Audubon groups began to spring up around the country, The first chapter in California was founded in 1898.

Protecting birds in the Klamath

Even before the National Audubon Society formed in 1905, the movement enlisted noted photographer/naturalist William Finley to promote bird conservation out West. Finley worked with Theodore Roosevelt to create the first wildlife refuge in the Lower Klamath on the California/Oregon border.

Work in the Klamath continues

Less than two decades after the creation of the Klamath refuges, Finley and Audubon were fighting proposals to drain the wetlands for agriculture. And the battle to keep water for the migratory birds in the Klamath continues today.

California quickly became a major stronghold for the National Audubon Society, prompting it to build its second nature center there in 1939, the Audubon Center of Southern California. The center was part of a major membership effort in the state that created several new chapters. The center is now run by the County of Los Angeles, and is called Whittier Narrows Nature Center -- it was the precursor to what is now the Audubon Center at Debs Park.

A tradition of strong Audubon chapters

From the beginning, Audubon chapters in California have been a remarkably effective, independent voice for conservation. For example, in the late 1970s, many supported the expansion of Redwood National Park, while the National organization backed a compromise plan. The chapter perspective carried the day.

California chapters were among the first to highlight the dangers of wind turbines to birds, and Bay Area chapters sued over the deaths of protected birds at Altamont Pass. These chapters have truly led the way on creating a responsible renewable energy future, and helped inform National Audubon Society policies that don't force us to choose between renewable energy and wildlife protection.

As the California Condor dropped further toward extinction in the 1970s, Audubon pushed the federal government to take action. Audubon was co-leader of the team that caught the last remaining condors for captive breeding, and continues to work on behalf of the bird today.

A battle over Mono Lake

In the late 1970s, Audubon joined with the Mono Lake Committee and went to court to halt the diversion of water from Mono Lake. Their eventual victory set a major precedent for the protection of water resources throughout the state.

Audubon California and beyond

Audubon California was established in 1996 as a field program of the National Audubon Society, overseeing the organization’s properties and leading conservation efforts. If you look around this website, you'll see a great number of our accomplishments. With a wide array of ambitious programs, Audubon California is a force for conservation along the entire Pacific Flyway. 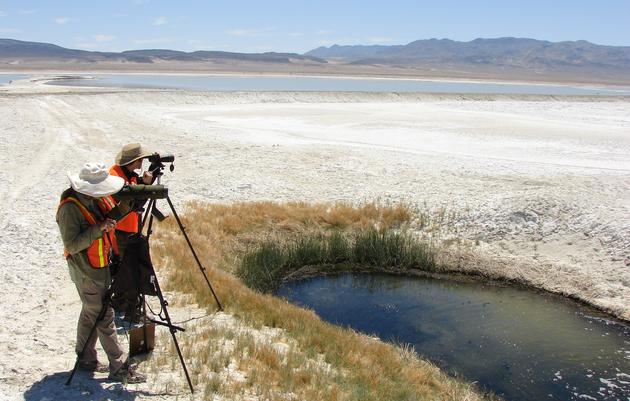 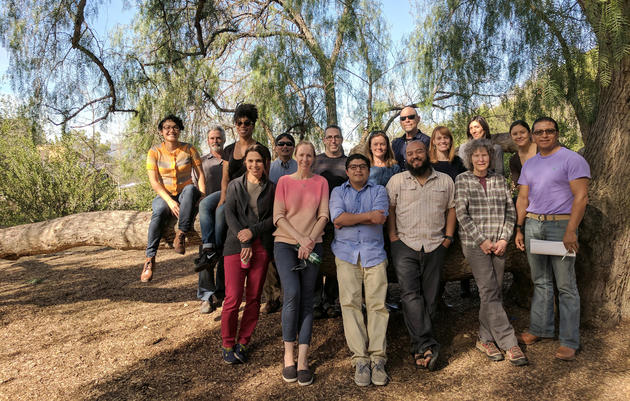 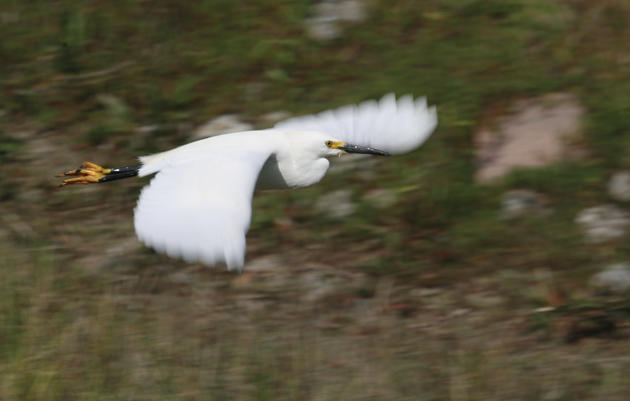