The reasons for this decline are many, but the loss of marsh and nearby foraging habitats along the coast and in the Central Valley is the main issue. In more recent years, the species has become dependent on agricultural lands, with most of the largest colonies nesting in wheat fields. A real dilemma develops because Tricolored young typically have not yet left the nest before the time farmers harvest their crop, and harvesting destroys Tricolored Blackbird nests and young. In some cases as many as 20,000 nests have been lost in a single field.

The efforts of the Working Group are guided by the Tricolored Blackbird Conservation Plan that lays out a strategy to boost populations through long-term conservation planning and short-term action-oriented intervention. Specifically, the Plan commits stakeholders to implement: (1) habitat conservation projects to benefit the species; (2) a research program to more thoroughly understand the species' life history; (3) a monitoring program to effectively document population trends and distribution; and (4) an outreach and education program to enhance public and private landowner awareness, and to build public support for conservation.

To read more about this program, please visit our blog. 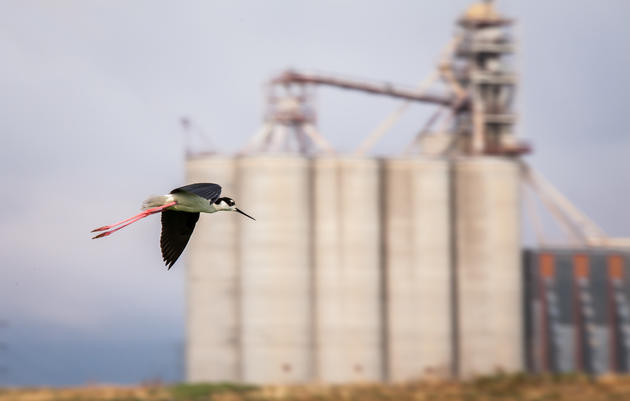 By partnering with landowners, we can create lasting protections for birds.