The sea as we know it may soon be gone. For years, irrigation run-off water in the Imperial Valley fed the sea. But in 2003, a deal was struck to divert more than 400,000 acre-feet of water that once flowed to the Salton Sea to San Diego and Coachella for urban uses. In 2018, water provided to the Salton Sea as mitigation for the 2003 deal will be shut off, meaning the sea will shrink even further..

In the next 15 years, the Salton Sea will lose 40% of the water currently flowing into it. It will drop by twenty feet and expose 100 square miles of dust-generating lake bottom. The region’s strong winds will create contaminated dust clouds, worsening the already poor air quality in the region. Salinity in the lake will triple, eliminating its fishery and most invertebrates that provide value to birds.

Although the State of California in 2003 agreed to provide for habitat restoration and dust mitigation, the state has yet to follow through on these promises, and the situation at Salton Sea continues to worsen as the 2018 deadline looms with no solution.

The human population of the air basin around the lake is now at about 650,000, and it will be double that in 15 years. This population is mostly Latino and low-income, and currently suffers high rates of asthma and other chronic health conditions tied to dust.

Raise your voice for birds

Lawmakers need to hear from you. By signing up for Audubon California's Action Alerts, you will get the latest news on proposals that impact birds -- and have an opportunity to weigh in. 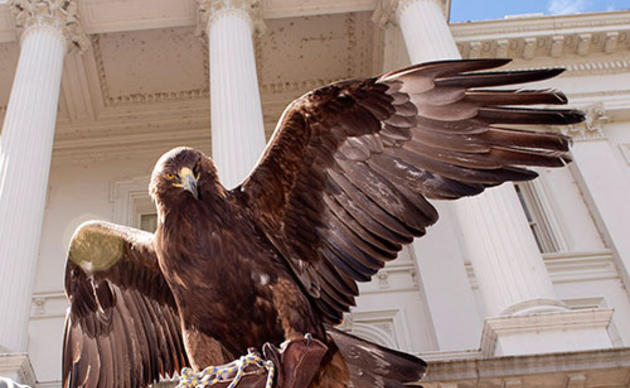