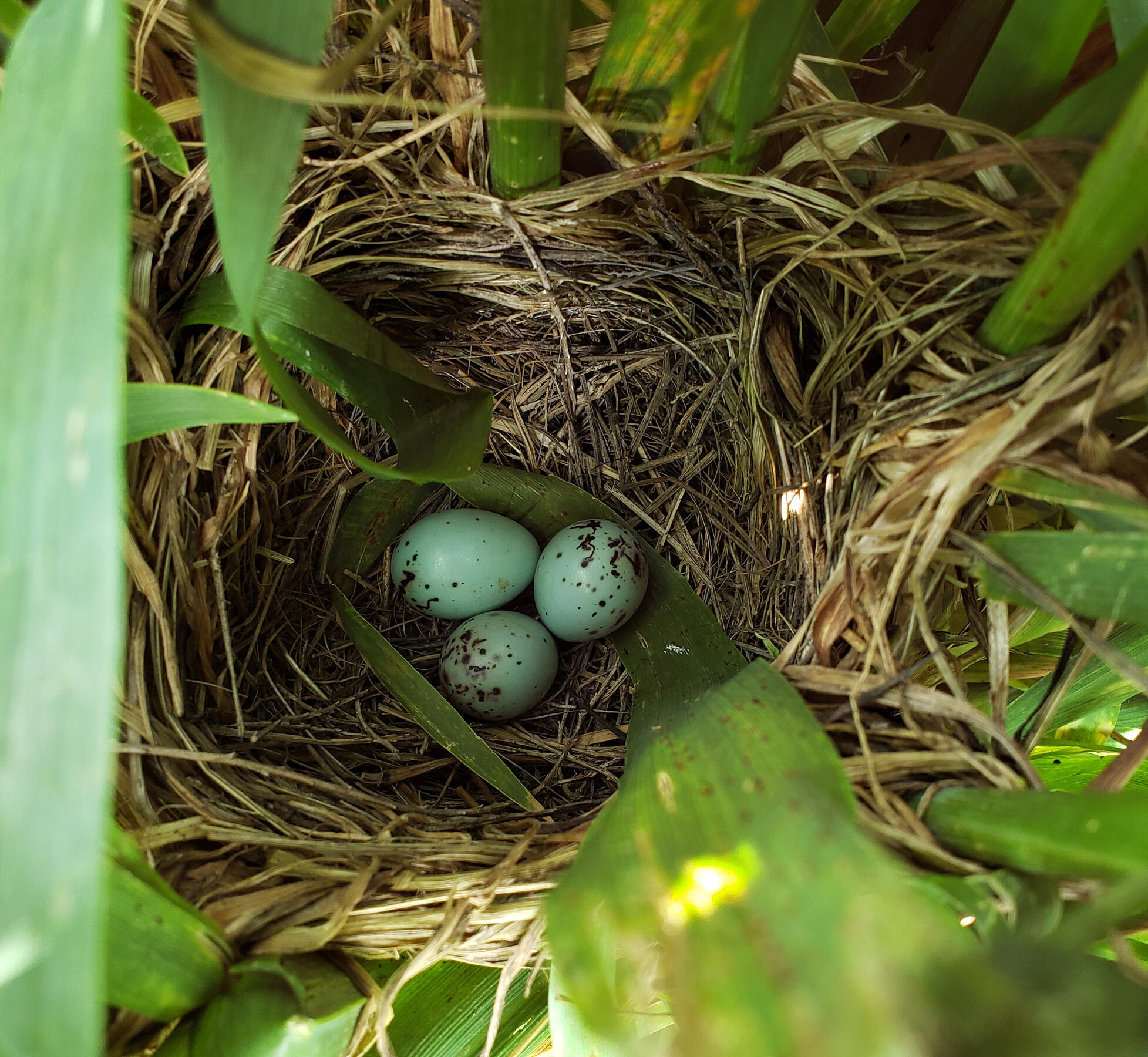 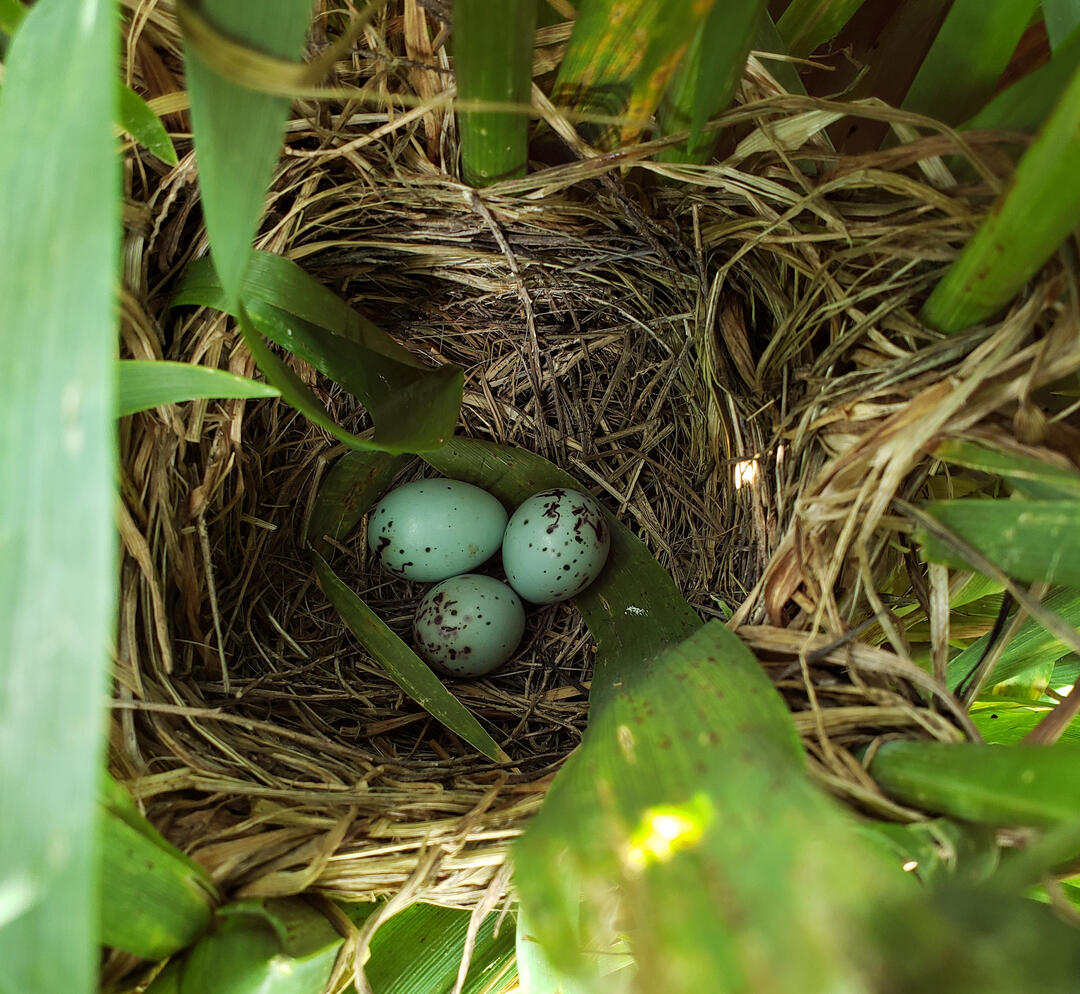 Farms and ranches will play a critical role in conserving Tricolored Blackbirds across the Central Valley.

Tricolored Blackbirds were among the most numerous birds in California during the 19th Century. Since then, the population has declined from somewhere in the millions to approximately 145,000 today.

While similar to the more widespread Red-winged Blackbird, the Tricolored Blackbird can be distinguished by its crimson red shoulder patch with a bright white bar. It is unique among North American birds because it tends to breed in giant colonies that can sometimes include up to 50,000 birds.

The reasons for the Tricolored Blackbird's decline are many, but the loss of marsh and nearby foraging habitats along the coast and in the Central Valley is the main issue. As a result, the species has become dependent on agricultural lands, with most of the largest colonies nesting in grain fields. This is a real danger for the bird, as often farmers need to harvest their crop before the young have left the nest.

Private landowners can make a difference

Help Tricolored Blackbirds on your land

If you live in an area where Tricolored Blackbirds occur, there are a number of things you can do to create a good home for them:

We want to work with you