Your Guide to Climate Action

Here’s where to begin and how to ­amplify your efforts to make lasting change in the world.

Senate Bill 100 has passed out of the Assembly Committee on Utilities and Energy committee with a 10-5 vote on July 3rd, putting California one step closer being on the path to 100% renewable energy.  When the Legislature comes back from recess after August 6th, the bill will move to the Assembly floor.

The bill was first introduced last year when it passed the Senate and moved on to the Assembly, but did not move out of the Assembly Committee on Utitlies and Energy.  After being reintroduced this year, it has passed out of that committee and will go to the Assembly floor for a vote after recess.

The full text of the bill and its status can be found here. 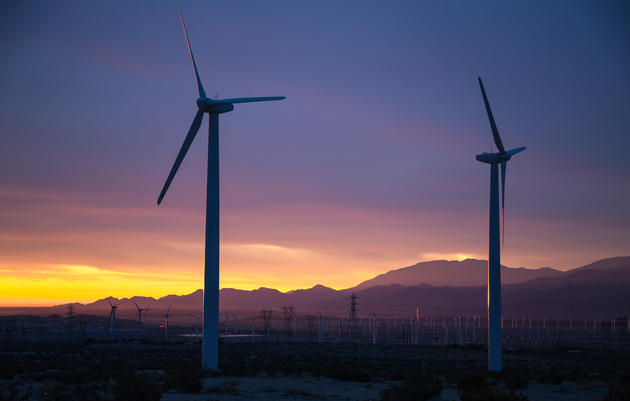 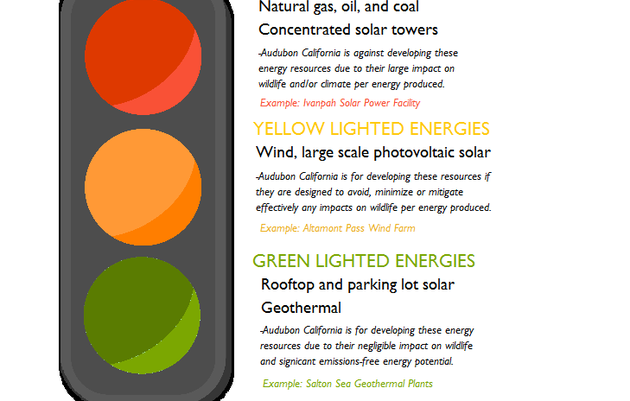 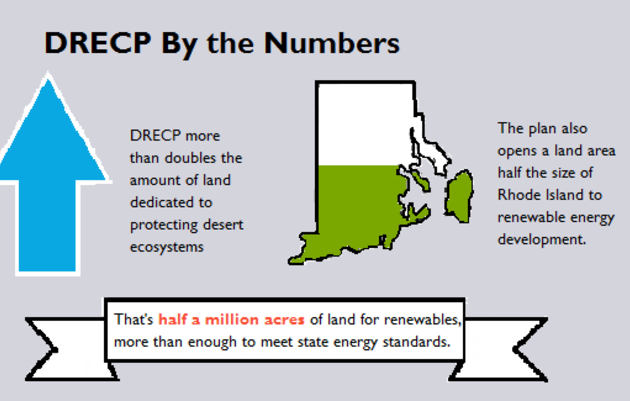