A Bald Eagle, a drake Mallard, and an unknown species of owl (screech maybe?) are among the 72 new emojis that will be coming to a desktop or mobile device soon.  From a Forbes.com article on the release:

The Unicode Consortium — which is the non-profit organization that handles text expressed in digital writing systems including emoji on mobile devices — has approved 72 more emoji. On June 21st, the new set of emoji will be added to the Unicode 9.0 standard. That means Apple will likely release these new emoji in an iteration of iOS 10 sometime between September and December. Nexus devices will also likely receive the new emoji in the fall, but the rollout across all Android devices will vary based on each manufacturer’s software updates.

It's a great day for emoji-loving birders, but we have a few we'd like to suggest for the next release: California Condor, Anna's Hummingbird, California Quail, and Western Gull. 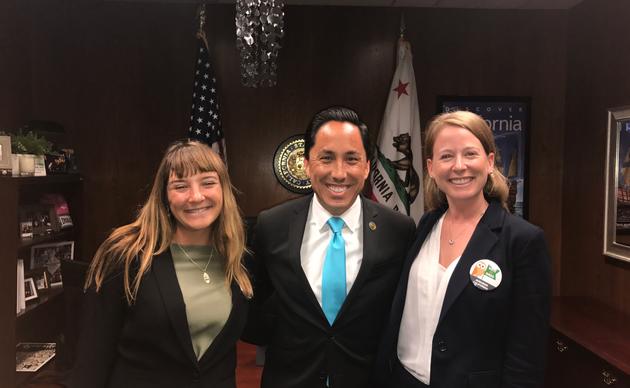 We'd love to have you join us on June 20 to speak up for the birds we love and the habitats they depend on. 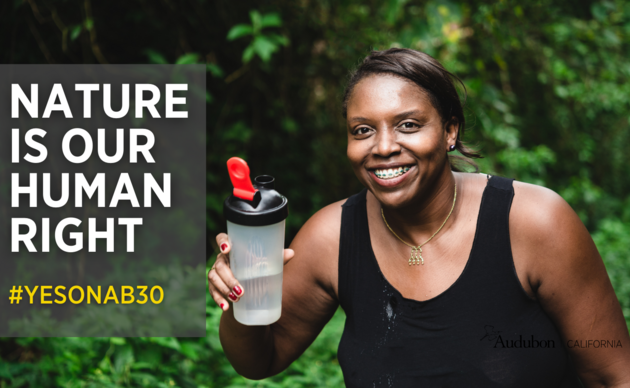