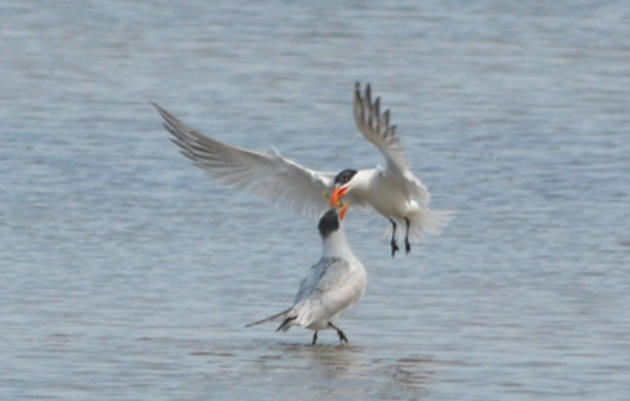 Saving Our Seas and Shores 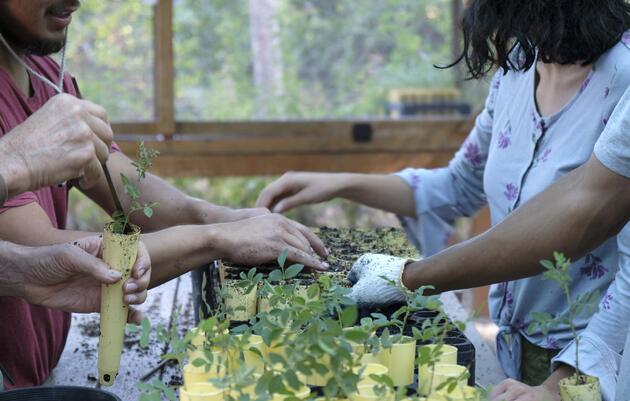 Audubon is committed to transforming our communities into places where birds flourish. 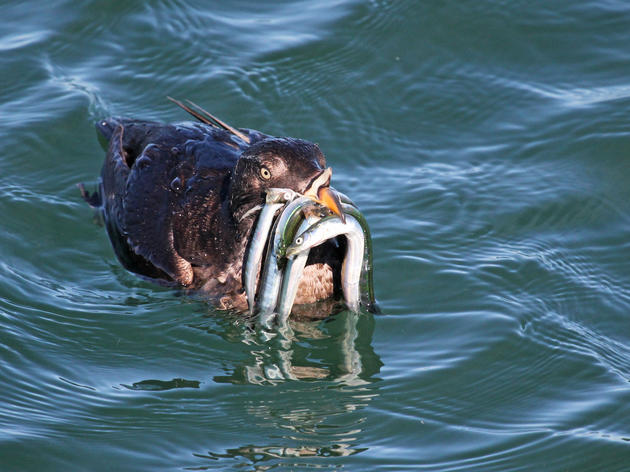 On Wednesday, the House of Representatives is expected to vote on a bill that would undermine the Magnuson-Stevens Fishery Conservation and Management Act (MSA). The MSA is the primary law that governs management of ocean fish in U.S. federal waters and has served as the nation’s road map to sustainably managed fisheries.

This week, Senator John Barrasso (R-WY) released a draft bill to overhaul the Endangered Species Act. Barrasso chairs the Senate Environment and Public Works Committee and has worked with the Western Governors Association to draft the proposal. The “Endangered Species Act Amendments of 2018” is a discussion draft. In response to the proposal, Sarah Greenberger, Senior Vice President, Conservation Policy at National Audubon Society, issued the following statement:

“If you’ve ever seen a Bald Eagle or a Brown Pelican, you can thank the Endangered Species Act. The Endangered Species Act protects iconic American wildlife from extinction at a 99 percent success rate. But in the face of increasing threats from development, contaminants and a changing climate, we must do more to protect birds and other wildlife and the places they need to survive and thrive. First and foremost, conserving threatened and endangered species requires more resources, but it also requires a creative, science-based, bipartisan conversation on how we can improve conservation outcomes on the ground. We appreciate that the Western Governors Association has convened a thoughtful effort to tackle these issues, that Senator Barrasso wants to continue that conversation and has invited organizations like Audubon to offer our thoughts. We will review the discussion draft with that goal in mind – improving science-based conservation for birds now and into the future.”

More about Audubon’s work and the Endangered Species Act can be found here. 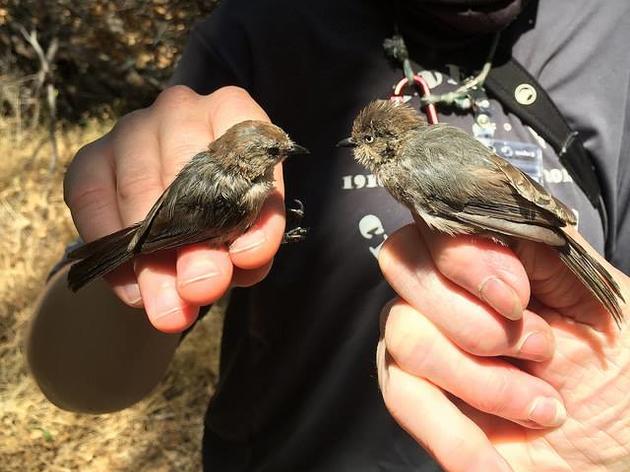 On the June 15 MAPS banding day at Starr Ranch, Kim Geissler saw 7 Pacific-slope Flycatchers, just one of 31 species seen or captured at the banding station that day. 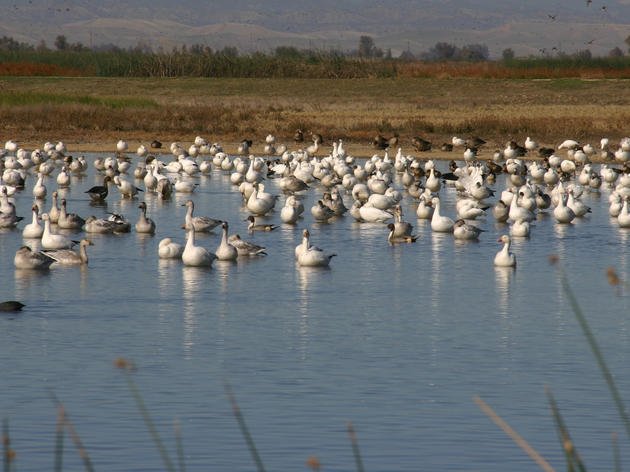 By Rachelle House
June 26, 2018 — Assembly Bill 2627 seeks to protect California birds in the face of federal attacks on the Migratory Bird Treaty Act 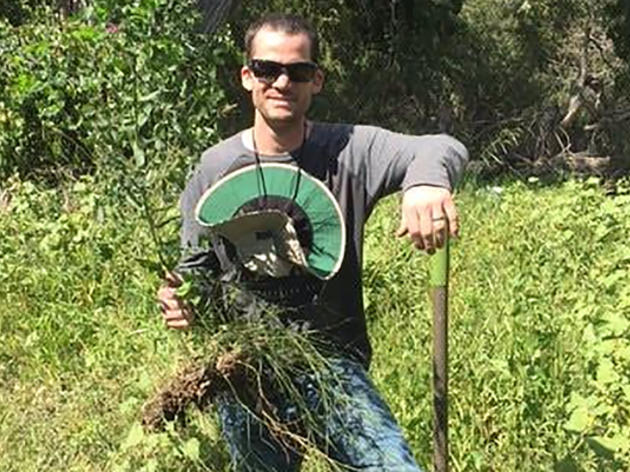 Kern donor and volunteer goes above and beyond 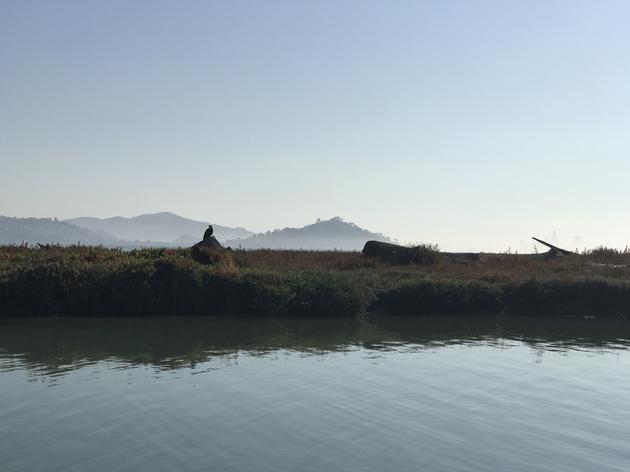 This month marks the 10 year anniversary of the Cosco Busan oil spill, bringing renewed interest in the restoration work on Aramburu Island 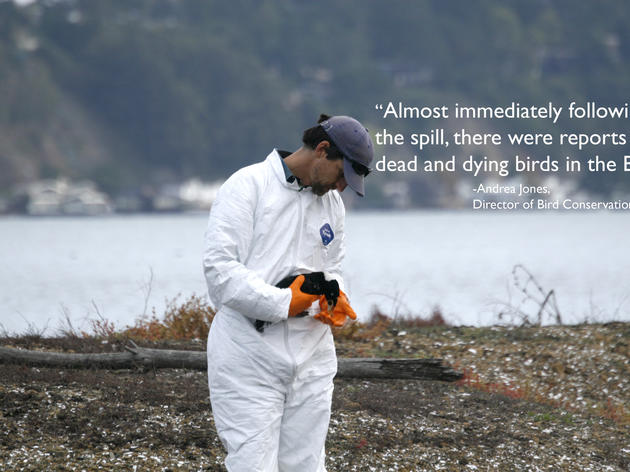 Thousands of birds died and shorelines were blackened after 53,000 gallons of oil spilled following Nov. 7, 2007 accident. This photo gallery shows some of the damage and recovery efforts.

Check out this coverage of our restoration work after the Cosco Busan Oil spill on Aramburu Island from KTVU 2 News.  The anniversary of San Francisco Bay’s worst oil spill comes as the Trump Administration pushes for increased oil drilling off the California coast.  Andrea Jones, Audubon California Director of Bird Conservation, talks about the impact of the Cosco Busan spill, the Aramburu Island restoration, and the birds who depend on the the island and bay.

Posted by Rachelle House on November 2, 2017 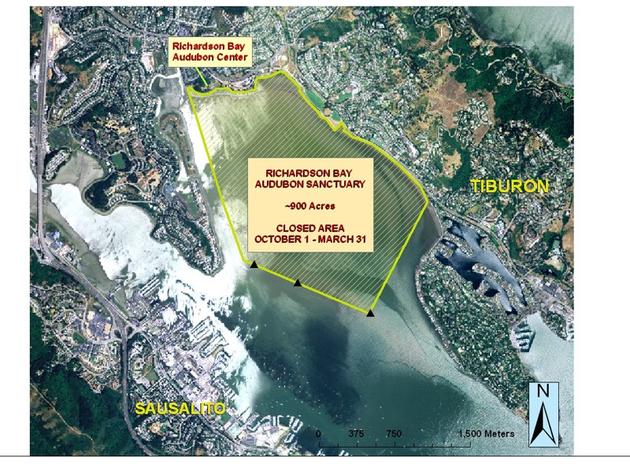 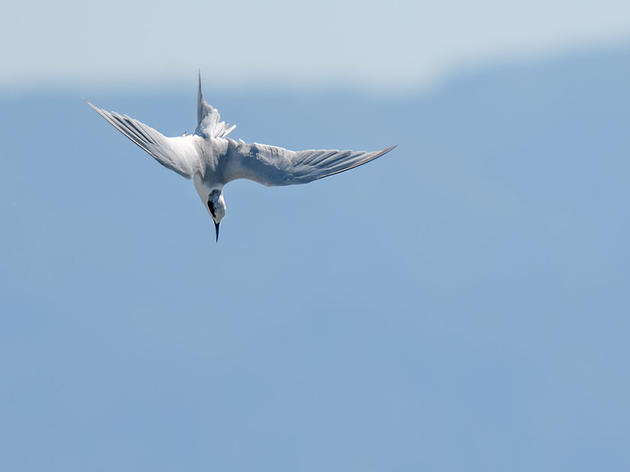