Protecting the birds and habitat of the West Coast's largest estuary.

Audubon California has long been committed to protecting the birds and habitat of the San Francisco Bay and its wetlands.

The San Francisco Bay area is recognized as an international biodiversity hotspot because of the vast number of species of birds, animals, plants found there – many of which are found nowhere else. The bay itself is the largest estuary on the West Coast, and is considered one of North America’s most important. It provides critical habitat for shorebirds, waterfowl, marsh birds, as well as over 500 species of fish, mammals, and plants, many of which are either threatened or endangered.

San Francisco Bay is a critical stopover point along the Pacific Flyway migration route of shorebirds and waterfowl, which number over one million birds at the height of migration, and includes three Important Bird Areas due to the high number of rare and endangered bird species and the sheer number of shorebirds and waterfowl supported by the by and surrounding wetlands. The area has also been recognized by the Western Hemisphere Shorebird Reserve Network, which ranks it as being of “Hemispheric Importance” to shorebirds. 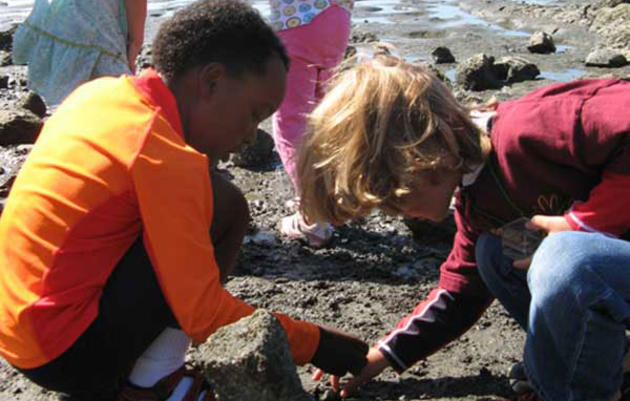 The Richardson Bay Audubon Center & Sanctuary is a remarkable slice of nature on the shores of the San Francisco Bay. 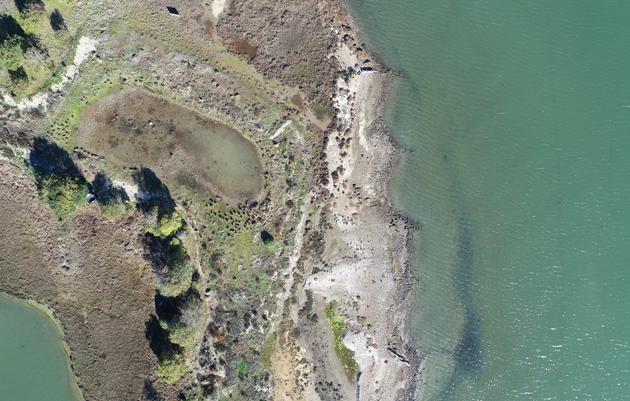 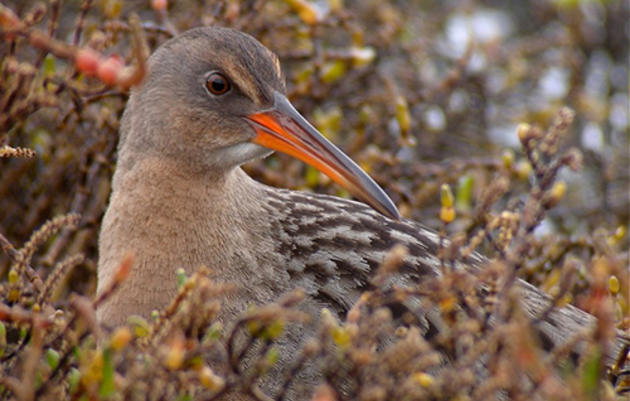 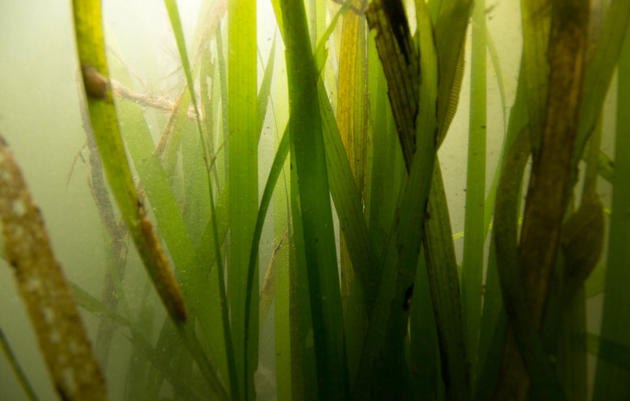 This large, handsome shorebird is often seen on our coast, calling in loud springtime territorial displays, hunkered together in small winter flocks and prying limpets off rocks. Yet the species is rare across its range and poorly understood in California in particular. 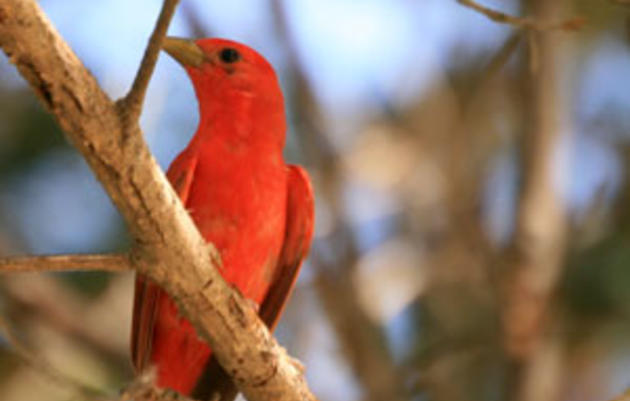 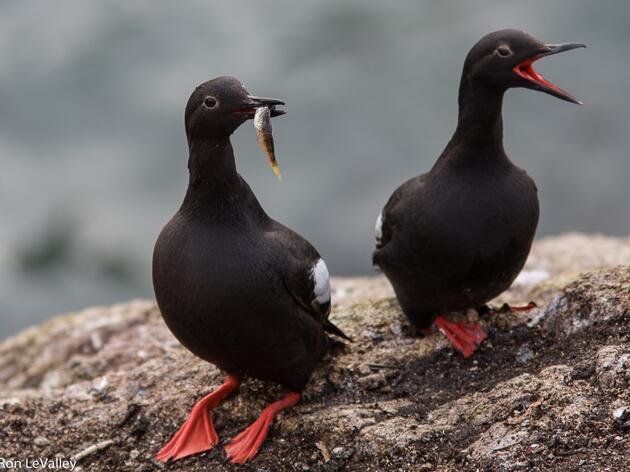 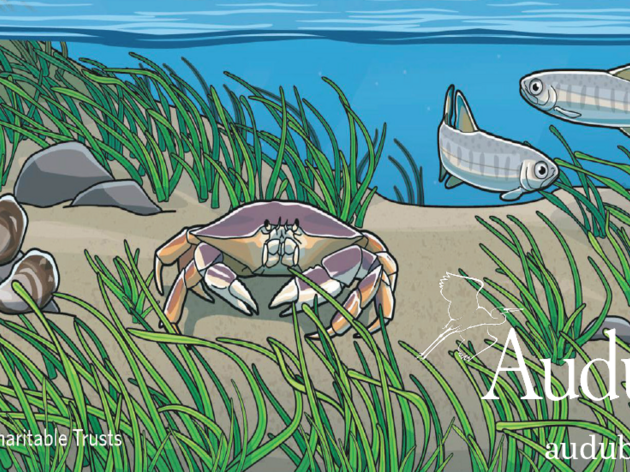 Eelgrass provides dozens of benefits to our coast and ocean. A groundbreaking new study further underlines its importance to marine birds and wildlife in a time of climate change. 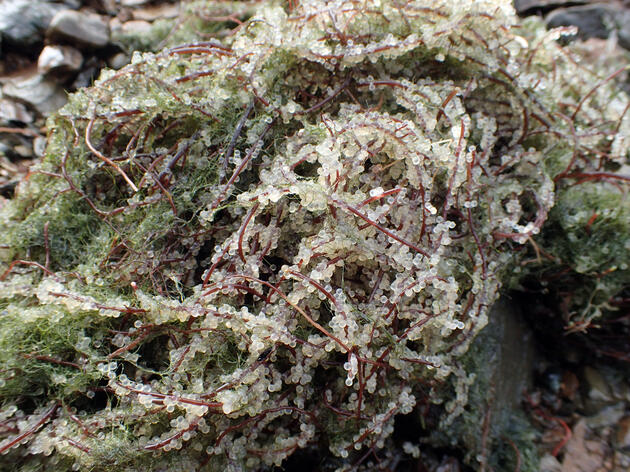 It's on! Herring Run in SF Bay Attracts Thousands of Birds

San Francisco Bay is an ecologically rich estuary, significant for its large eelgrass beds, spawning areas for Pacific herring, and tens of thousands of wintering waterbirds and other wildlife. Each winter, waterbirds migrate to the waters in and around the Richardson Bay Wildlife Sanctuary to rest in the calm waters and feast on herring. 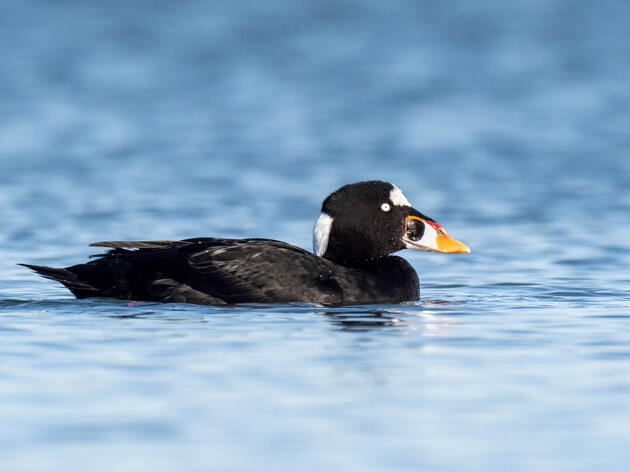 February 10, 2021 — SF Bay is a keystone of an ecosystem that supports everything from seabirds to herring. 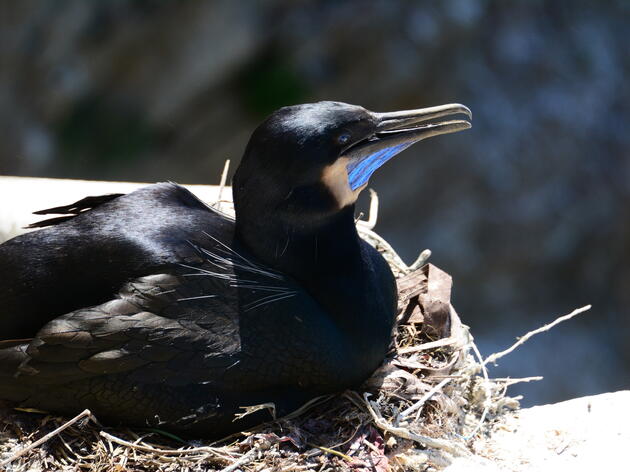 Take a glimpse into this wildlife-viewing gem. 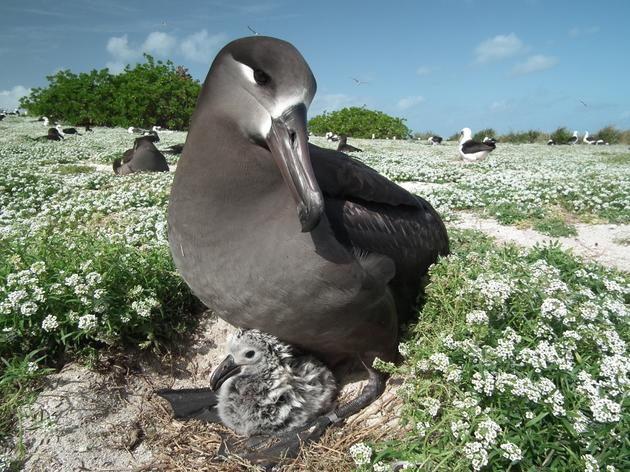 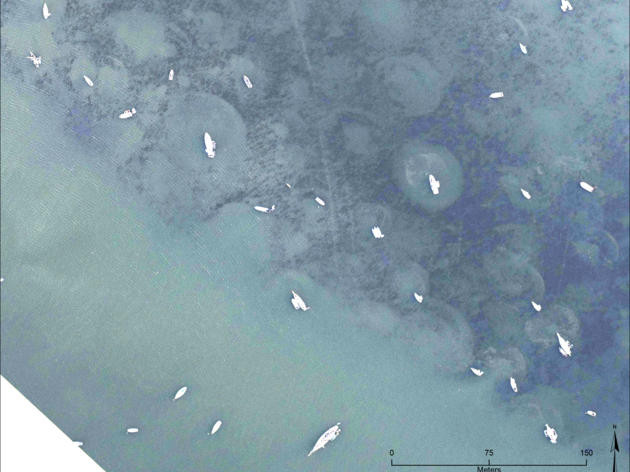 Oliver Ousterhout, a volunteer at the Richardson Bay Audubon Sanctuary, shot this terrific video of the center's ongoing waterbird survey. It features some of the staff and volunteers that make this important work possible. His personal website is www.oliverousterhout.com. Credit for the eelgrass footage goes to the Estuary and Ocean Science Center. 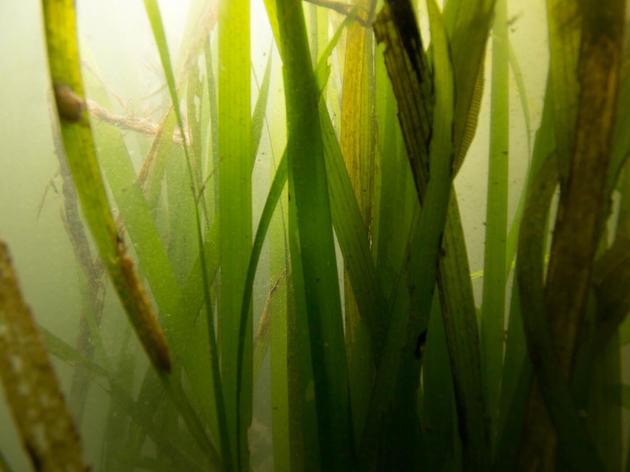 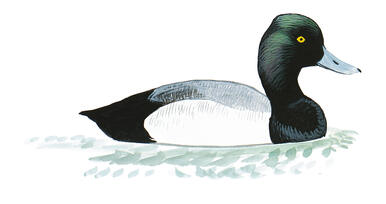 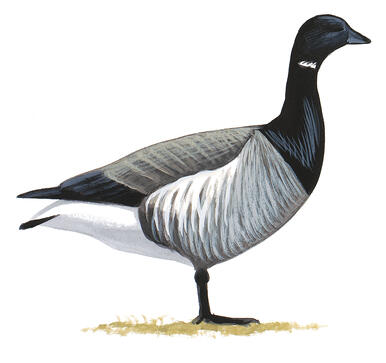